Crowdfunding has been the order of the day for raising funds for some of the projects, which are not normally considered by the traditional sources of funds. It would not be wrong to say that the concept of crowdfunding is still finding its place among the crowd to be understood as a potential source of procuring funds. Since the Indian market is not mature and the crowdfunding industry is still in nascent stage, the types of project which run on portals are limited to donation based and reward based projects. To some extent we also get to see a P2P lending platform which is understood as lending money against interest. The equity based crowdfunding models are not yet prevalent in India for various legal and groundwork issues. Crowdfunding runs majorly through social network where people connect to each other through their friends and spreads word about the project. Since the recommendation comes from a somewhat known person, the crowdfunding is also said to be done mutual trust. The crowdfunding portal before letting any project on their platform does the due diligence of the campaign and the campaign owner to ensure that there is no fraudulent projects slipping away the tight scrutiny. 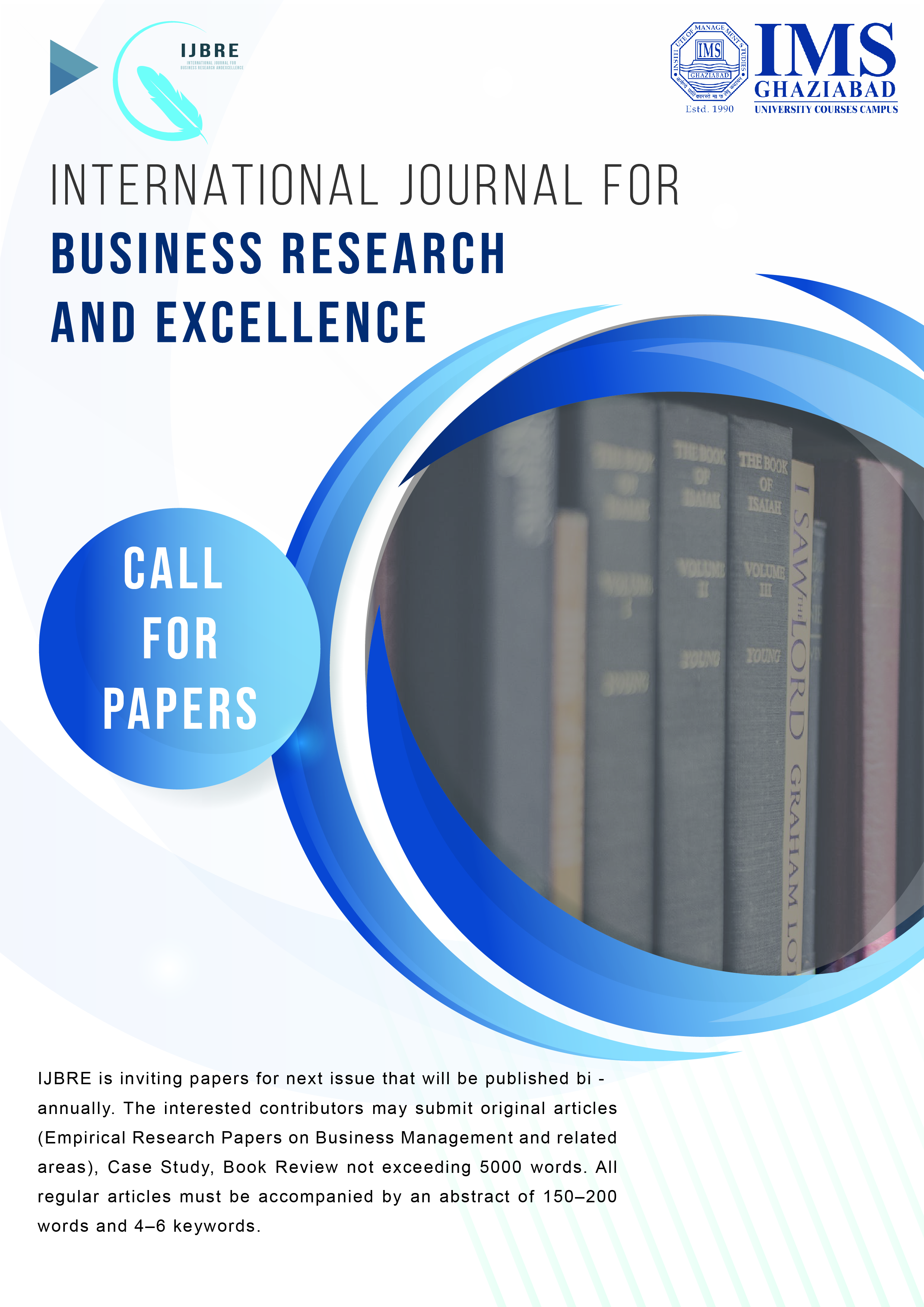 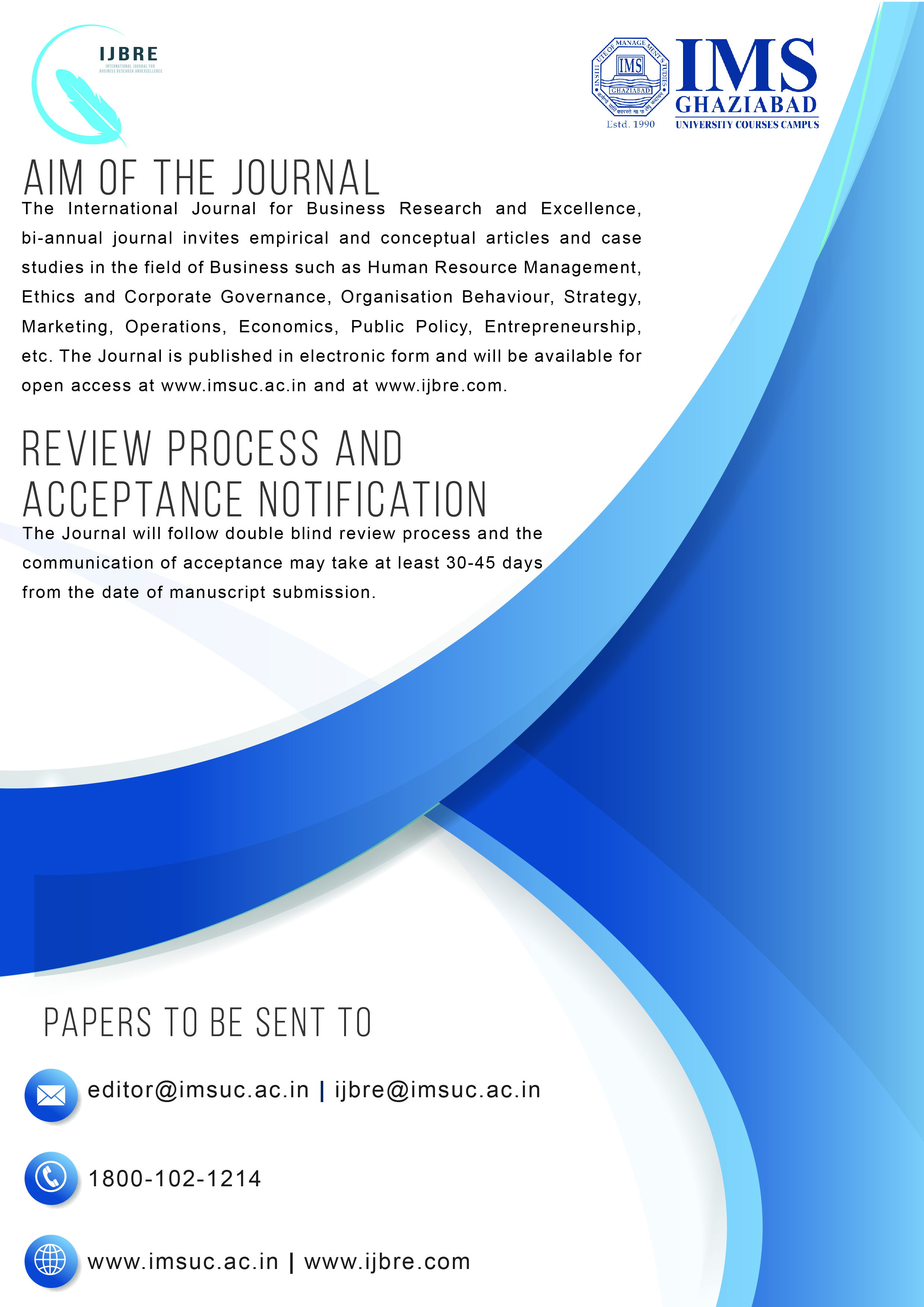